The Former Hokkai Seikan Warehouse facilities were contacted between 1920s and 1935 on reclaimed land located to the east of the Otaru Canal. They were one of the first reinforced concrete structures to be build in Otaru. The No. 3 Warehouse featured functional design, which included an elevator to transport cargo and a spiral shoot to deliver merchandise to the canal. The factory has a simple exterior that includes windows located between the pillar and joist framework. The office building had a series of landscape-oriented windows indicative of its modern design.

The former No. 2 Warehouse, which is the oldest of the remaining facilities, features a particularly curved exterior wall concreted to accommodate the shape of the reclaimed land at the time. 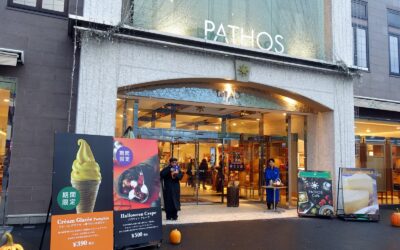 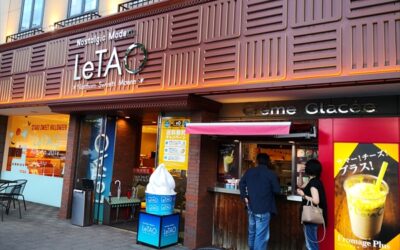 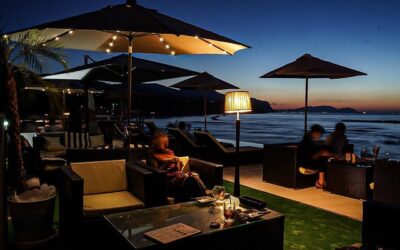 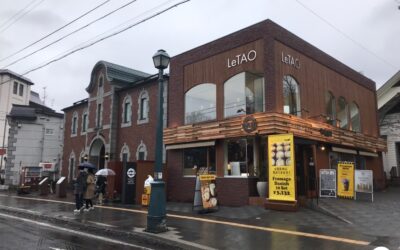 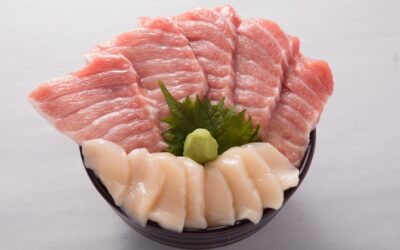 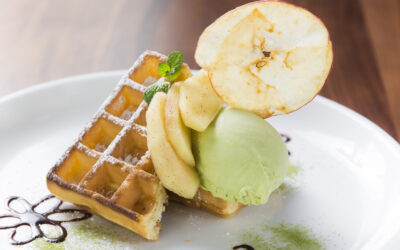 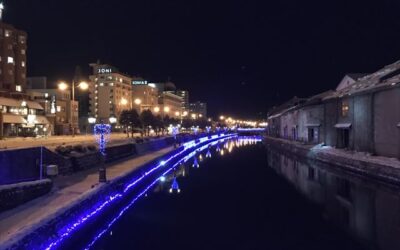 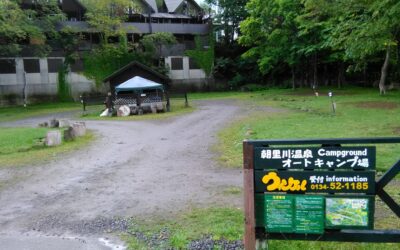 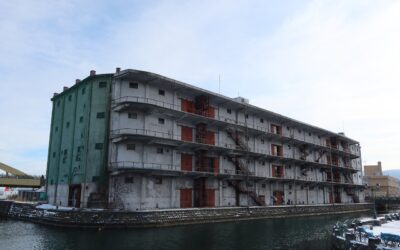 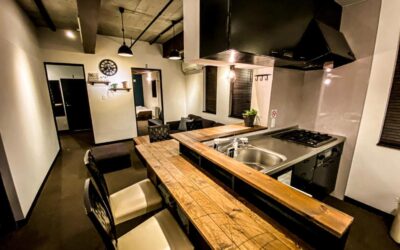 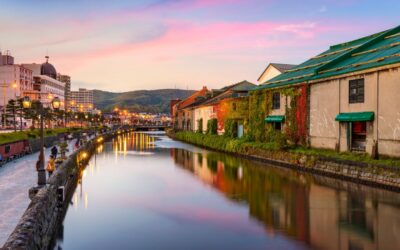