History: The Snow Festival began as a one-day event in 1950, when six local high school students built six snow statues in Odori Park. In 1955 the Japan Self-Defense Forces from the Makomanai base joined in and built the first massive snow sculptures, for which the Snow Festival has now become famous. Several snow festivals existed in Sapporo prior to the Sapporo Snow Festival.

You can go to the Odori site anytime during the festival. Day or night. The light show is turned on from sunset, and turned off at 10pm. Located in Odori Park in the center of Sapporo, here you will find a fascinating world of snow and ice stretching across approximately 1.5 kilometers. You can enjoy a wealth of attractions such as the amazing huge snow sculptures, Hokkaido-specialty gourmet options, a skating rink, and much more! Again this year, the popular projection mapping shows are not to be missed.

You can visit the Susukino site any time, day or night. The lights are turned off at 11pm though. *On the last day, the lights are turned off at 10pm. Under the theme of ‘Enjoy the Ice’, this site offers a fantastic ice sculpture show and the Ice Sculpture Contest. You can also visit the plaza, ‘Fureai Hiroba’ to touch or ride on the ice sculptures, take photos on the Illumination Street, or have hot drinks at the Ice Bar.

Usually January 31st – February 4th, Open from 9am to 5pm

Tsubame, or the Tsu Dome Site (Community Site) is a family-friendly playground. At Tsudome, anyone can have fun on the ice slides, snow rafts, or other attractions. The Tsu Dome Site typically opens a few days early compared to the start of the Festival, and is open from 9am to 5pm daily. The indoor space has food booths filled with local/popular items. There are rest areas as well as other attractions for children.

There is a big Christmas tree and lights. 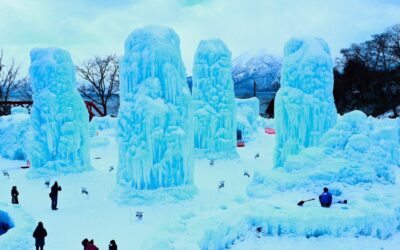 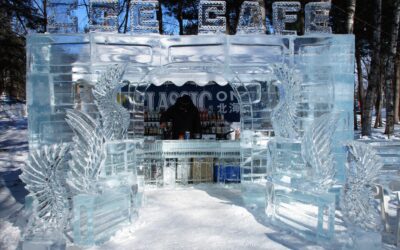 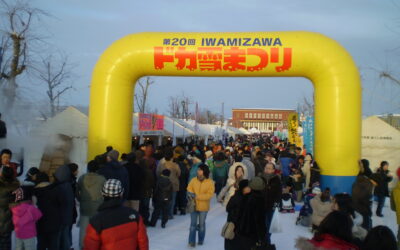 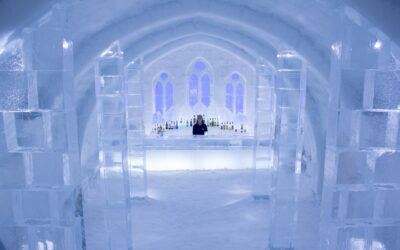 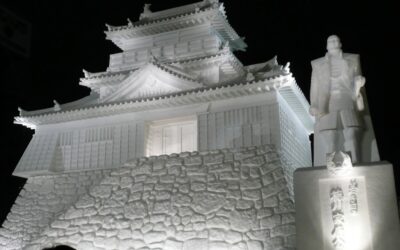 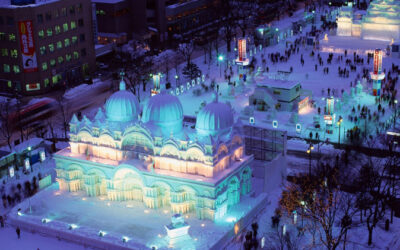 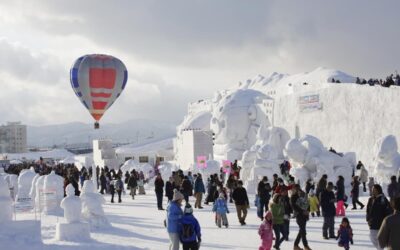 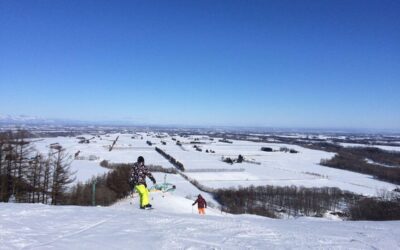 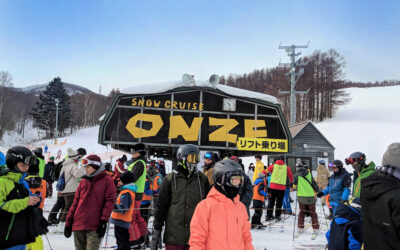 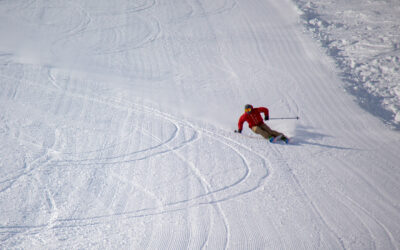 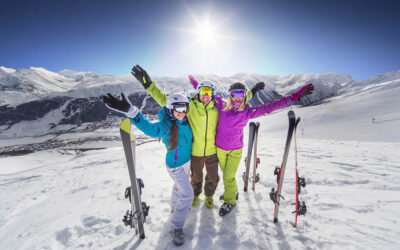 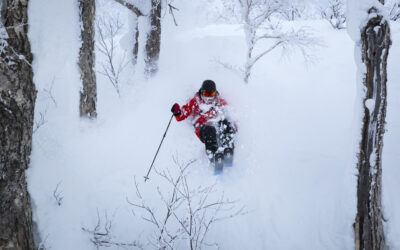 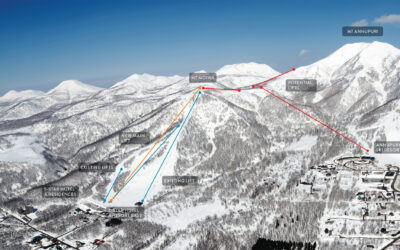